Google wipes off Rapidgator URLs from its search results 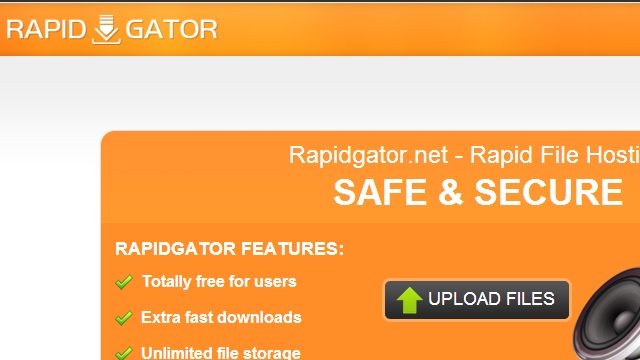 Google has wiped off nearly all Rapidgator URLs from its search results for the second time now and quite a few of these URLs are known to host non-copyright infringing content.

The DMCA request that led to this drastic step can be found here and if you scroll down to sr. no. 348, you would notice the just the domain name http://www.rapidgator.net/ rather than a specific URL. The DMCA takedown was issued by Publishers Association, a UK-based trade group.

This is the second time this has happened to Rapidgator â the first instance of similar sorts was late last year which took Rapidgator off Google search results for weeks together before the search engine finally took some action.

The latest takedown request was filed on April 16 this year and Rapidgator has already filed a counter-notification to Google to reverse the action; however, the file sharing site is yet to receive any response.

While speaking with TorrentFreak Rapidgator operator Mike said, âWhen Google receives a DMCA notice they remove URLs within a day, but if you want to have them restored it can take weeks or months. We think that they should restore URLs in the same timeframe as the original removalsâ.

It is true that Google and other search engines wonât be able to manually process each of the requests, but as and when a home page is encountered, it would be ideal to flag it and forward it for manual inspection otherwise such goof ups are bound to happen.

Let us know in the comments section about your thoughts on DMCA and latest takedowns.