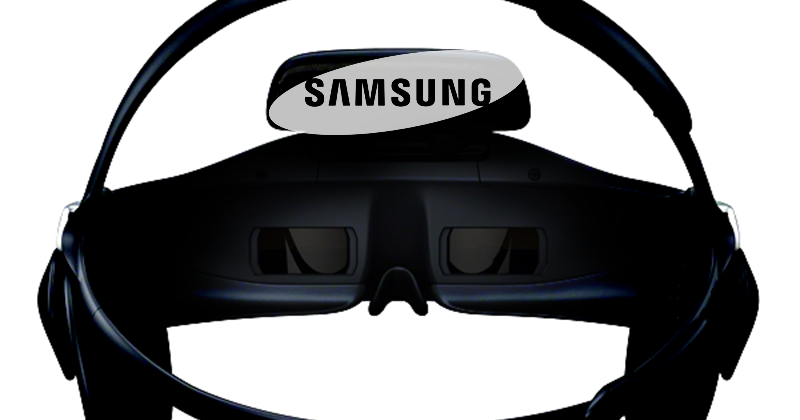 Samsung is working on a VR headset to be rolled out later this year, as âa measure of beating Facebookâs Oculus Rift and Sonyâs Project Morpheus to market,â claims a new report.

Engadget reports, citing sources close to the company, the headset would be compatible with future Galaxy smartphones and tablets for an intense gaming experience.

âWeâre talking about a virtual reality headset — along the lines of Oculus Rift, but more akin to the Android-powered GameFace Labs prototype — created by Samsung, powered by Samsung products,â read the post.

According to the report, several top tier developers are already testing the new prototypes that work exclusively with some of the Samsungâs latest flagship devices – the Galaxy S5 and Galaxy Note 3.

Samsung virtual reality headset is said to feature a âgood or betterâ display than the 1080p OLED panel of Oculus Rift and will likely require a wired connection rather than wireless to ensure thereâs no lag. The consumer version is said to ârequire the power of next-gen, unannounced Galaxy phones and tablets.â

The report also noted that the device will not feature Samsungâs in-house Tizen OS, unlike the Galaxy Gear smartwatches, and will be primarily used with Android games.

The details are still scarce on Samsungâs alleged headset, but sources claim that the company will try to undercut both Oculus Rift and Sonyâs Project Morpheus on price in a rush to market.

However, there is no official word about the VR headset as of now, as the company said âSamsung doesnât comment on rumor and speculation.â