Samsung to wrap up Music Hub on July 1 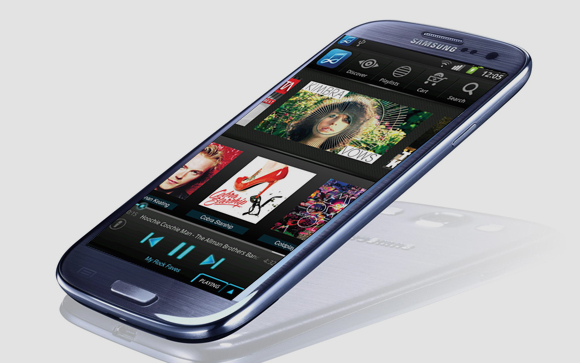 Nearly 3 years after the launch, Samsung is all set to shut down its Music Hub streaming service on July 1.

The company has sent out an email to its users advising them to âtake the time to download all purchased content and use any remaining vouchers for Samsung Music before July 1, 2014 — after that date they will no longer be available.â

âWe remain committed to delivering rich content experiences and a wide range of choices to our customers through our own services as well as those of our partners,â a Samsung spokesperson told Tech Radar.

âIn order to meet rapidly changing consumer needs, our services will remain available as individual apps rather than in one, single bundled storefront.â

According to the message, users can no longer sign up for the premium monthly subscription option of the service. The company also promises to advise users on how to continue their âmusic experience with Samsung,â indicating its premium Milk radio-style service.

The closure also spells the end of the Music Hub app which arrived as a pre-installed app on their Android-powered smartphones.

While itâs still unclear if Samsung will be replacing Music hub with a new service, rumor has it that the company is also closing the Books section of its Hub. And at the moment, there isnât any information on the likes of Video, Games, Learning or Apps Mobile to be closing their doors.

This follows the previous warnings from a top Samsung executive who tweeted that Samsung Hub suite is to shut its doors soon.

Samsung Music Hub allows people to browse through millions of songs from major and âkey independentâ record labels and purchase tracks and albums after listening to song previews. The service allowed users to create playlists of up to 200 songs.