Googleâs YouTube likely to scoop up Twitch for $1 billion 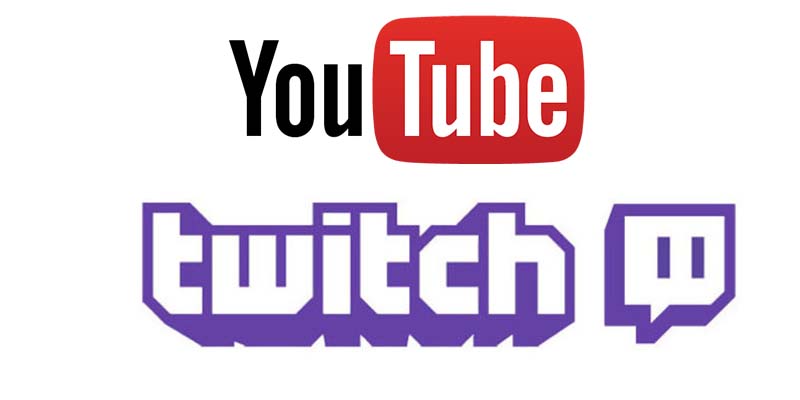 Googleâs YouTube is in talks to buy Twitch, the live-streaming video game service for more than $1 billion, claims a new report.

Variety reports, citing sources familiar with pact that the all-cash deal, is said to be the largest deal for YouTube since its acquisition in 2006 by Google for $1.65 billion.

According to the sources, YouTube is expecting US regulators to challenge the acquisition, as the company believes that the Justice Department will see the acquisition as anticompetitive behavior in the online video market.

The Wall Street Journal has also reported on the alleged deal that the two companies are in preliminary talks about the deal and itâs ânot imminent.â The report noted that the financial terms of the deal has not been confirmed with Twitch reportedly mulling over raising an additional funding round rather than selling to Google.

Twitch, launched in June 2011 by Justin.tv co-founders Justin Kan and Emmett Shear, claims to have over 45 million monthly users with more than 1 million members who upload videos each month.

Back in February, a study by analytics company Deep Field revealed that Twitch ranked fourth in peak internet traffic in the US accounting for 1.8 percent of the total traffic, following Netflix, Google and Apple.

The San Francisco-based company has raised a total of around $35 million in funding, with the last Series C funding round closed in September last year for over a $20 million.