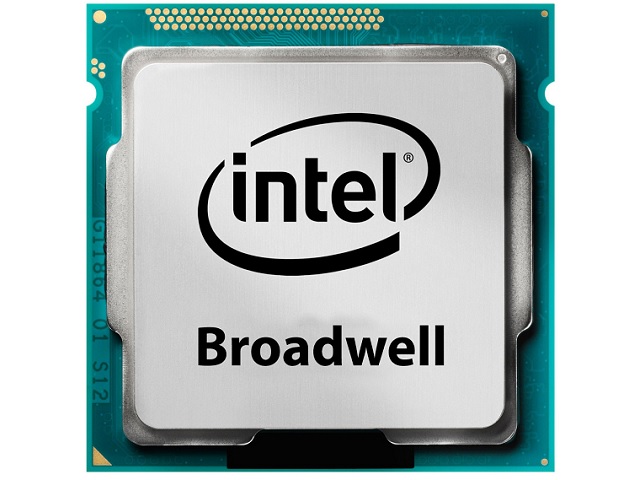 PCs powered by Intelâs next generation Broadwell processors, will likely hit the shelves in time for the holiday season sales.

Speaking at the Maker Faire in San Mateo, California, Intel CEO Brain Krzanich promised that Broadwell chips will ship as per schedule to PC manufacturers looking to sell PCs with better battery life and higher speeds.

âI can guarantee for holiday [Christmas], and not at the last second of holiday,â said Krzanich, notes Reuters.

Krzanich admitted that although Broadwell manufacturing is back âon schedule,â the chips will likely miss the back-to-school market in late summer.

Broadwell chips are said to offer impressive power consumption savings to the tune of 30 percent compared to Haswell. The next generation processors shrunk to 14nm from the current Haswell microarchitecture, are reportedly struggling with productions problems.

The chips were originally slated for mass production in late 2013 and the company admitted poor yield in tests and higher rate of defects than expected.

Back in April, Krzanich said in a conference call with the analysts that the chips are expected to be shipped by the second half of this year, which apparently is again pushed back to the end of the year.

However, the November/December US holiday season, which Intel is focusing on for sales, is still a key opportunity for manufacturers to sell consumer electronics.