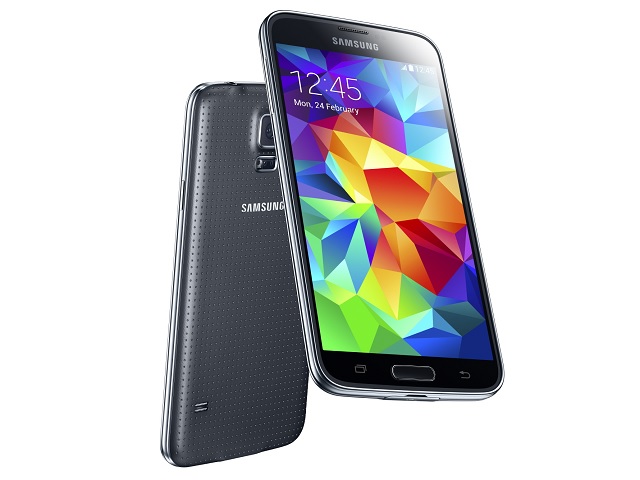 Itâs been just a month since the worldwide launch of Galaxy S5 on April 11, and Samsung has already reported the sales figure to have surpassed 11 million units, outpacing the performance of Galaxy S4 by 10 percent.

J.K. Shin, head of Samsungâs mobile business, in an interview with the Wall Street Journal, said that the flagship device Galaxy S5 has sold over 11 million units in the first month, slightly better than its predecessor that sold 10 million units in 27 days.

âItâs been a month since we began selling the S5, and out of the gate, sales are much stronger than the Galaxy S4,â said Shin, noting that the device had a better sales in developed markets like Germany, Australia and the US, which indicates regaining momentum for its smartphone business.

According to the report, the companyâs better preparation with carrier agreements in 125 countries has aided the stronger sales of the devices. Within a few days from the launch, Samsung claimed that the new Galaxy S5 broke the launch-day sales record of Galaxy S4, exceeding by 30 percent, with some markets reporting double the sales.

Shin said that he expects the strong sales of Galaxy S5 to drive an increase in mobile profit margins as well as market share, which faced drop in the first quarter.

In the first quarter, Samsungâs mobile division, accounting for over 70 percent of the overall operating profit, reported the first decline in profit in more than three years. The companyâs mobile phone margins have been under pressure to the overseas advertisement expenses in billions of dollars. Samsung also lost 1 percent of its smartphone market share, the first drop in the last 4 years.