Samsung Knox gets thumbs up from CESG 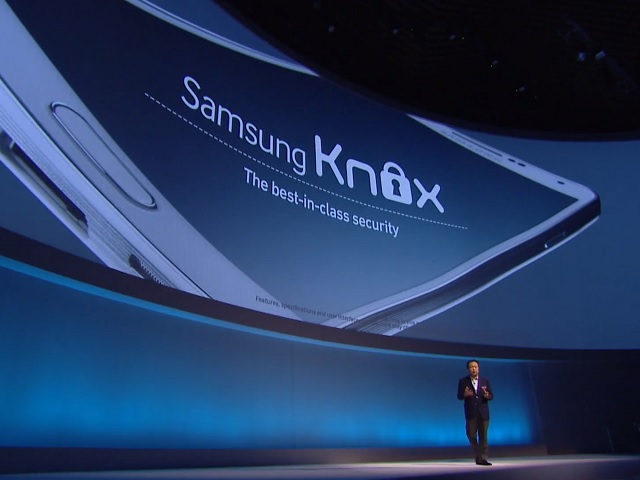 Samsung’s security platform Knox, has received a stamp of approval from the Communications and Electronic Security Group (CESG), permitting public sectors workers to use selective Samsung devices for official businesses.

Samsung said that the approval covers top-end Samsung devices, including the Galaxy Note 3, Galaxy S3, Galaxy S4, the flagship Galaxy S5, and also the future Android versions, such as 4.4 KitKat.

âOur technology is widely used in both the UK public and private sector, and with this approval we are committed to working more closely with government departments and agencies that need to maintain high levels of security and data confidentiality on their mobile devices,â said Graham Long, Samsung UK and Ireland VP, in a press statement.

âCESGâs acknowledgment of Samsung Knox is testament to the high standard of security offered by the Samsung Knox platform and a further milestone as we work to grow our relationships with government organizations and large corporate enterprises worldwide,â said Injong Rhee, senior VP of Knox Business at Samsungâs IT & Mobile Communications division.

The Knox platform, designed to provide additional layer of security, uses an enhanced version of Android to create an isolated âcontainerâ that separates work data and apps from personal data, protecting the smartphones from data leakages, malware and malicious attacks.