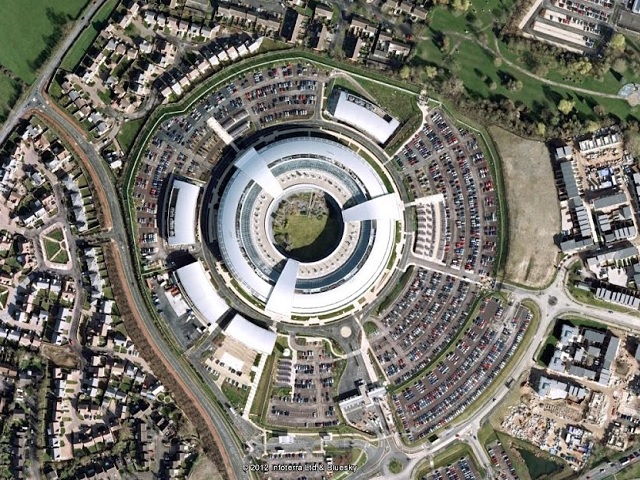 UK Government Communications Headquarters (GCHQ) has been sued by Rights group Privacy International on Tuesday, demanding an end to surveillance programs deemed to be âincompatible with democratic principles and human rights standards.â

The group has called for the UKâs Investigatory Powers Tribunal to investigate the alleged use of tracking software by the GCHQ accusing it for running programmes like Gumfish, Foggybottom and Tracker Smurf.

According to the 30-page complaint filed, GCHQ and NSA are collaboratively involved in various projects including PRISM and are infecting targets with malware. The group claims that the agencyâs spying tactics are a clear breach of Article 8 â Right to Privacy, and Article 10 â Right to Freedom of Expression, of the European Convention on Human Rights.

âThe hacking programmes being undertaken by GCHQ are the modern equivalent of the government entering your house, rummaging through your filing cabinets, diaries, journals and correspondence, before planting bugs in every room you enter. Intelligence agencies can do all this without you even knowing about it, and can invade the privacy of anyone around the world with a few clicks,â said Eric King, deputy director at Privacy International.

âAll of this is being done under a cloak of secrecy without any public debate or clear lawful authority. Arbitrary powers such as these are the purview of dictatorships not democracies. Unrestrained, unregulated government spying of this kind is the antithesis of the rule of law and government must be held accountable for their actions.â

The complaint is based on the confidential documents related to GCHQ and NSA spying programmes uncovered by Edward Snowden, former NSA contractor that involves infecting millions of computers with malware âimplantsâ to sweep up reams of content.

However, GCHQ was cleared of any wrong doing in the Snowden revelations by the Interception of Communications Commissioner last month, with the conclusion that the agency do not carry out ârandom mass intrusionsâ of law abiding citizens.