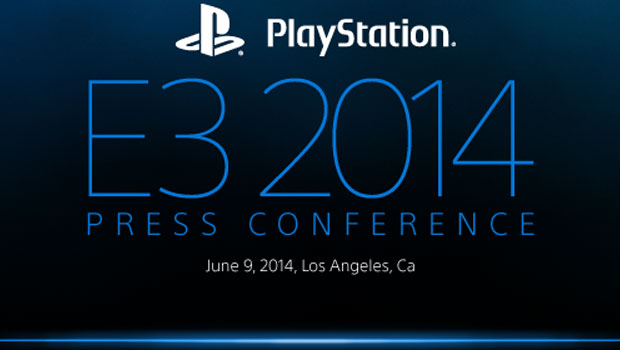 Sony has sent out a number of pre-E3 press conference invites to selected members of the gaming press, confirming the date and time.

Just like last year, Sony’s annual E3 press conference will begin at 6pm PST on Monday, June 9 in Los Angeles, California and will probably be a 90-minute presentation.

The press event will follow the press conferences of Microsoft at 9:30am, EA at 12pm, Ubisoft at 3pm on the same day. Nintendo, on the other hand, will be holding a Digital Event on June 10, rather than the traditional press conference.

Sony is expected to unveil a number of PS4 exclusive titles along with insights into the console’s first year performance and future plans.

Rumor has it that the company will showcase a 3-minute trailer of Uncharted on PS4, featuring in-engine footage. The title is set for summer 2015 release. Other titles expected to make their appearances will be âDriveclub,â âThe Order: 1886,â and âGod of War 4.â

Guerrilla Gamesâ new IP is speculated to be RPG and will be revealed during the conference. Japan Studio is also expected to debut Project Beast, a Demonâs Souls successor, along with The Last Guardian and another title for PS4.

The company is expected to announce Gran Turismo 6, said to run at 1080p 60fps with new features, including new tracks, Syphon Filter: Kill Strain and Wipeout. New PlayStation Plus Instant Game Collection titles are also expected to be announced.

Reports also claim that Sony will close out the E3 this year with The Last of Us 2 teaser. Sony, however, has kept its plans for the E3 press conference under wraps.