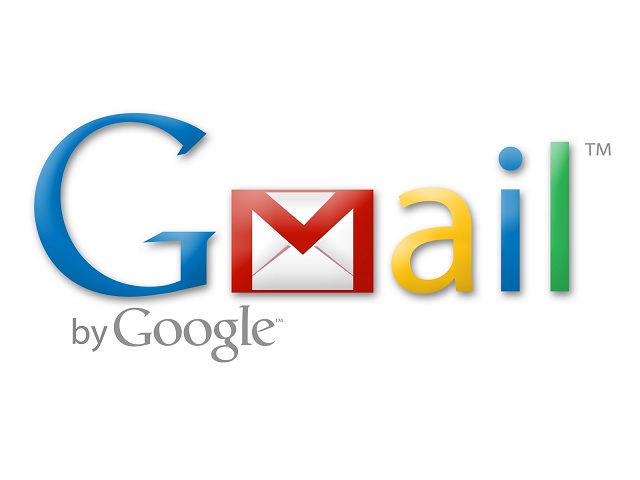 Leaked pictures suggest that Google is testing a major revamp of its Gmail interface to completely redefine online email experience.

Google is reportedly equipping Gmail to smartly respond and resize to fit different screen sizes and resolutions while offering the same functionality, with focus on giving desktop users the same experience that mobile Gmail users get.

According to Geek.com, the sidebar with links to Inbox, Starred, Sent Mail, Important, etc will turn into a floating bar which pops in and out when necessary, giving more space to the list of emails.

The recent change, tabbed Inbox, seems to have disappeared in the pictures as the tabs are grouped under Inbox clicking on which will open the emails under the respective categories. The leaked images reveal several new categories including Travel, Purchases, Finance, Social, Updates, Forums, and Promos.

The next major change is with the Hangouts, now integrated with the interface. To open a chat conversation, users will just have to click on the chat bubble icon to open a sidebar enlisting the contacts.

The new pinning feature introduced in mobile Gmail will likely make its way to the desktop interface, which allows users to pin mails that they want to stay on top of all mails. To unpin the mails, there is a sort button which lets users to unpin mails and rearrange them in the chronological order.

A big + icon was also seen in the lower right corner of the leaked images which could be clicked to compose a new message or give options to add new reminders.

Google, however, is yet to officially confirm these changes.