Microsoft rolls out Windows 8.1 with Bing for low-cost-devices 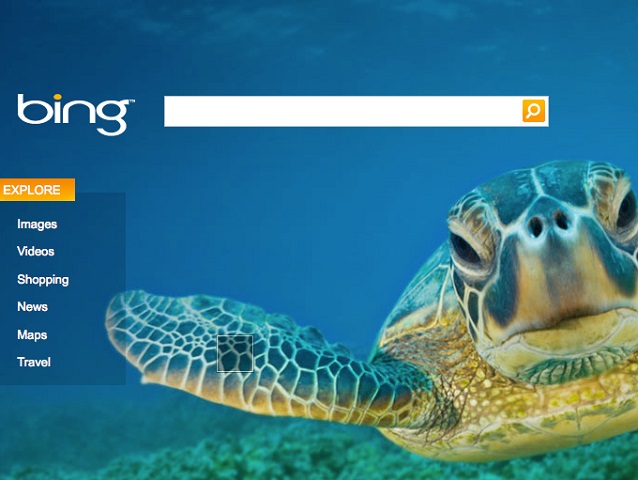 Microsoft on Friday officially confirmed its new version of Windows 8.1 with Bing available only to OEMs for pre-installation, gearing up its partners to push a wave of low-cost Windows devices.

The new version Windows 8.1 with Bing is more likely the latest Windows 8.1 update in every way, but with just one major difference, OEMs will have to retain Bing as the default search engine.

A slew of devices which run Windows 8.1 with Bing are expected to be unveiled at Computex in Taipei next month. However, the company remains tight lipped about which of the devices debuting at the expo would run the new version.

Microsoft notes that âSome of these devices, in particular tablets, will also come with Office or a one-year subscription to Office 365.â

The OS cannot be purchased from any vendor and will only be available preloaded on devices directly from Microsoftâs hardware partners. While OEMs are not given the option to change the Bing setting, it makes no difference to users as they will be able to set any search engine as default.

âThe end result is that more peopleâacross consumer and commercialâwill have access to an even broader selection of new devices with all the awesomeness that Windows 8.1 provides, and get Office too, all at a really affordable price,â wrote Microsoft in the blog post.

âAdditionally, as reach expands, the opportunity for developers and their apps also increases.â

It is assumed that the company is creating demand for its OS by offering it with Bing and doubtlessly a bunch of Bing apps.

Not much has been said about the new OS except for the default search engine setting. As of now, Microsoft has only revealed that all the features of Windows 8.1 will be available including the latest update.