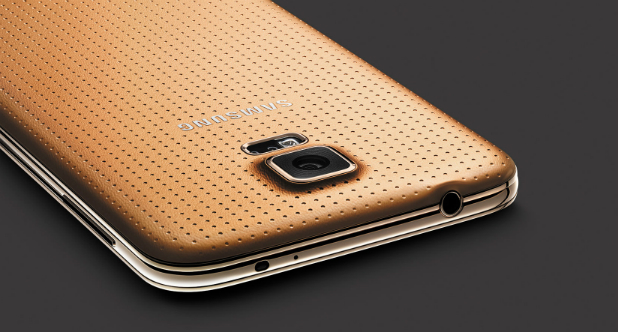 A popular mobile trade-in site CompareMyMobile reports that almost one third of individuals who trade in their smartphones to upgrade to Samsung Galaxy S5 are former owners of iPhone.

The company saw a 210 percent rise in customers who trade in iPhone 4S phones to upgrade to Samsungâs latest flagship Galaxy S5. Samsung Galaxy S3 is the second most traded phone with a rise of 196 percent while iPhone 5S gets to the third place with a rise of 184 percent.

After the official release of Galaxy S5 on April 11th, individuals who wanted to upgrade to this model started rolling in resulting in an increase of 160 percent increase in trade-ins.

The report also observed that it is a usual pattern that the previous models lose their valuations when a new model is launched. Due to this, Galaxy S3 lost 20 percent of its valuation and waiting in the queue is the S4 since the latest from Samsung is Galaxy S5.

Ashley Turner, Co-founder of the trade-in site noted, âConsumers looking to trade-in their old devices to upgrade to the Samsung Galaxy S5 are not aware of the predecessorâs depreciation in trade-in value that typically happens following the release.â

“Consumers can complete a trade-in sale and freeze their quoted price for up to 14 days and retain more valueâ, Turner added.

The percent of Apple devices traded-in last year amounted to 28.9 and reports indicate that the people exchanged the devices for money rather than for another brand.

As the Galaxy S5 ships with significant improvements such as a Snapdragon 801 processor, fingerprint scanner, heart-rate monitor and a 16MP camera, the site expects more trade-ins for this model.